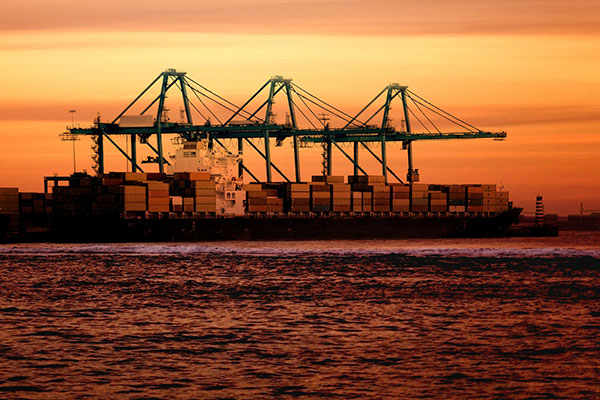 The William Golding Memorial Lookout on Auckland Hill is a fantastic spot to relax and absorb some delightfully unexpected and peaceful views in Gladstone. T
ake the signposted narrow road which winds up to the lookout, atop which lies the Outlook Cafe. The lookout has an observation deck from which you'll find marvellous views of Aukland Point Wharves. It's a great spot to see the big ships of Gladstone be loaded and unloaded below, a surprisingly relaxing experience. Watch as Tug Boats guide the big ships into port, which is one of four big wharves in Gladstone.
You can also see out to the Marina where the distant mountains make a beautiful backdrop. In the foreground of this image lies the NRG Power Station, which generates and supplies electricity for the Boyne Smelter in addition to 15% of Queensland's electricity supply. From Auckland Hill you can also see out to Curtis Island with its innovative coal seam gas plant.

Follow the hilltop walkway past beautiful Bougainvillaeas in flower and other tropical trees and shrubs. The Auckland Hill lookout is a relaxing and restful location. Don't forget, just across the road is the Outlook Cafe, great for a delicious cup of coffee!